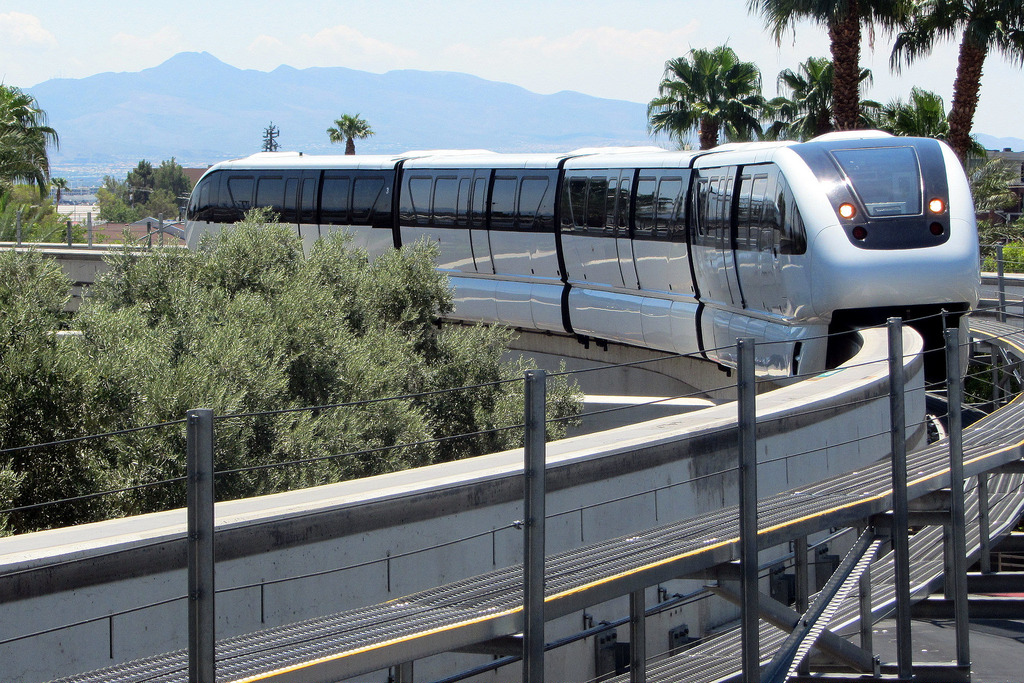 There is proposed construction of a rapid transit system, Light Rail, along the Maryland Parkway corridor, connecting with McCarran International Airport, and other major locales in downtown Las Vegas.

Speculation of an operational Light Rail system is circa 2022. A consensus among officials, is that Nevada’s modes of transportation are inferior to other Western states. This sets in motion extensive planning after a visit to Denver, to examine the infrastructure of the City’s successful light rail system.

A gathering of lawmakers, officials, constructions groups, Sunrise Hospital and others were all in unison that this option needs to be explored. The deadline to allow the vote onto the floor or die in its tracks, is May 19, 2017.